While HAARP and weather control has been called a conspiracy theory by the mainstream media and government officials, during a Senate hearing on Wednesday, David Walker, deputy assistant secretary of the Air Force for science, technology and engineering, dropped a bombshell.

Answering a question asked by Lisa Murkowski, in relation to the dismantling of the $300 million High Frequency Active Auroral Research Program in Gakona this summer, Walker explained that the Air Force took control over HAARP from the Navy and completed all needed experiments:
"We're moving on to other ways of managing the ionosphere, which the HAARP was really designed to do," he said. "To inject energy into the ionosphere to be able to actually control it. But that work has been completed."


Strong evidence shows that HAARP was created and has been used for weather control, with enough juice to trigger hurricanes, tornadoes and earthquakes. [1], [2] 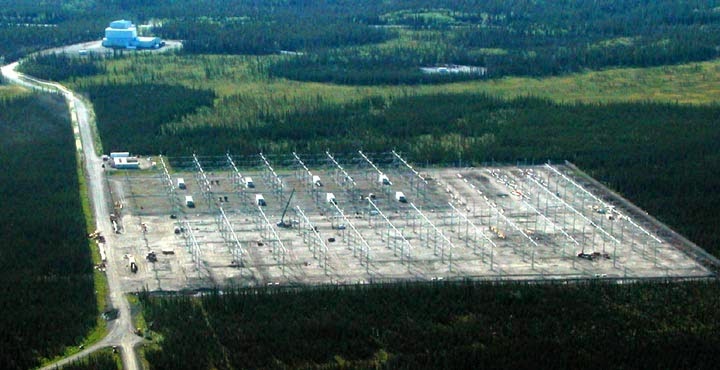 This is not the first time a public official has acknowledged that HAARP and weather control is not only possible, but has been and continues to be, used as a "super weapon," as evidenced by a statement in 1997 by former U.S. Defense Secretary William Cohen, where he said:

"Others [terrorists] are engaging even in an eco-type of terrorism whereby they can alter the climate, set off earthquakes, volcanoes remotely through the use of electromagnetic waves… So there are plenty of ingenious minds out there that are at work finding ways in which they can wreak terror upon other nations…It's real, and that's the reason why we have to intensify our [counterterrorism] efforts."

So, HAARP was/is not a conspiracy theory after all. Watch the question and answer session below. 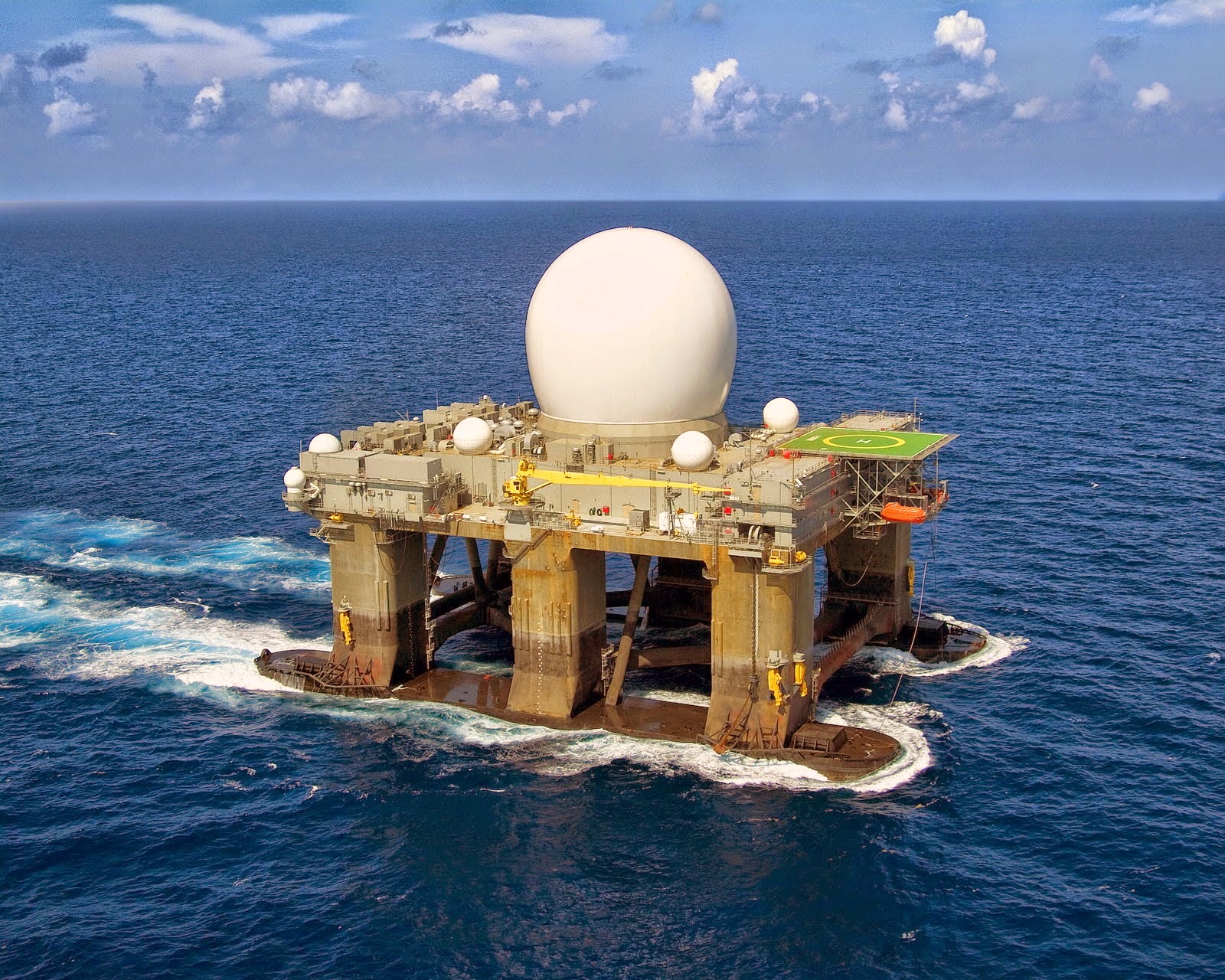 Just because they are dismantling the HAARP installation in Alaska, it does not mean that they are giving up weather modification. This installation became outdated, and it cannot even be leased anymore, so they are moving forward.

Here is a picture of what is described as a mobile HAARP ship:

"It is reported that smaller, mobile versions of HAARP exist." Let us refer to Nick Begich's book, Angels Don't Play this HAARP:

Is it possible that the HAARP scientists could have miniaturized the technology so that they don't need such a large area of land and electrical power as called for in Eastlund's pattents? Manning asked him.

"It's entirely possible," he [Eastlund] replied. "They have had a lot of good engineers working on it for some time. I would hope they have improved it."
Aviation Week reports in 2008 that the United States Defense Advanced Research Projects Agency (DARPA) is developing an airborne version of HAARP. BAE Systems, the article tells us, is to demonstrate this unit by towing it, 'behind a helicopter.' -- Reference; buy book on Amazon;

1. EU Parliament Documents Prove HAARP is a Weapon + HAARP in Action;
2. Rosalind Peterson, the US president of Agriculture Defence Coalition is addressing the      United Nations on chemtrails, geoengineering, and weather modification (HAARP);
3. USA Threatened Japan with HAARP-Caused Earthquakes Prior to Fukushima.
humansarefree

Email ThisBlogThis!Share to TwitterShare to FacebookShare to Pinterest
Labels: HAARP