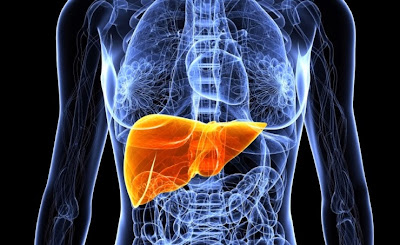 
This mini 3D liver can  perform the important functions of the liver in bioprinted tissues for around 40 days, which is better than the 2D cultures that lasted for about 5 days. The summary of the data was presented on Oct. 22, in the 3rd Annual Cell Therapy Bioprocessing Conference in Bethesda, MD International Bioprocessing Conference.

"In April we were able to show that liver function was retained in our 3D Liver for over five days, and we have now demonstrated that our tissues perform consistently for at least 40 days, a significant improvement over the average 48 hour performance of 2D cultures. The stable, liver-specific functionality of 3D Liver is consistent with our observations that other NovoGen bioprinted tissues become fully cellular, steady state, living tissues that persist over time.  Furthermore, the fact that these tissues demonstrate similar activity to native liver when presented with a known challenge drug is an encouraging indication of utility in drug development," Murphy explained.

These 3D livers are just half millimeter thick and 4 millimeter wide, as reported by Gizmodo. These tiny livers play a similar role to our liver. Researchers used liver cells for testing the toxicity or impact of drugs on the liver cells called parenchymal hepatocytes, but these 3D liver tissues are capable of the same. These liver tissues portray dose-dependent responses to a liver toxicant called acetaminophen.

"Our first product launch is slated for 2014, for a 3D Liver product to be used in toxicology by pharma customers," Murphy, told Engineering.

These improved 3D liver tissues will be of great value for the researchers. The Organovo scientists aim at creating a normal-sized liver, which can easily be transplanted to patients. There are about 120,713 people waiting for organ donors, according to the United Network for Organ Sharing.

Use of 3D technology for creation of organs can help in mitigating the difficulties involved in getting suitable, timely organ donors.