The Science of Spiritual Vibration 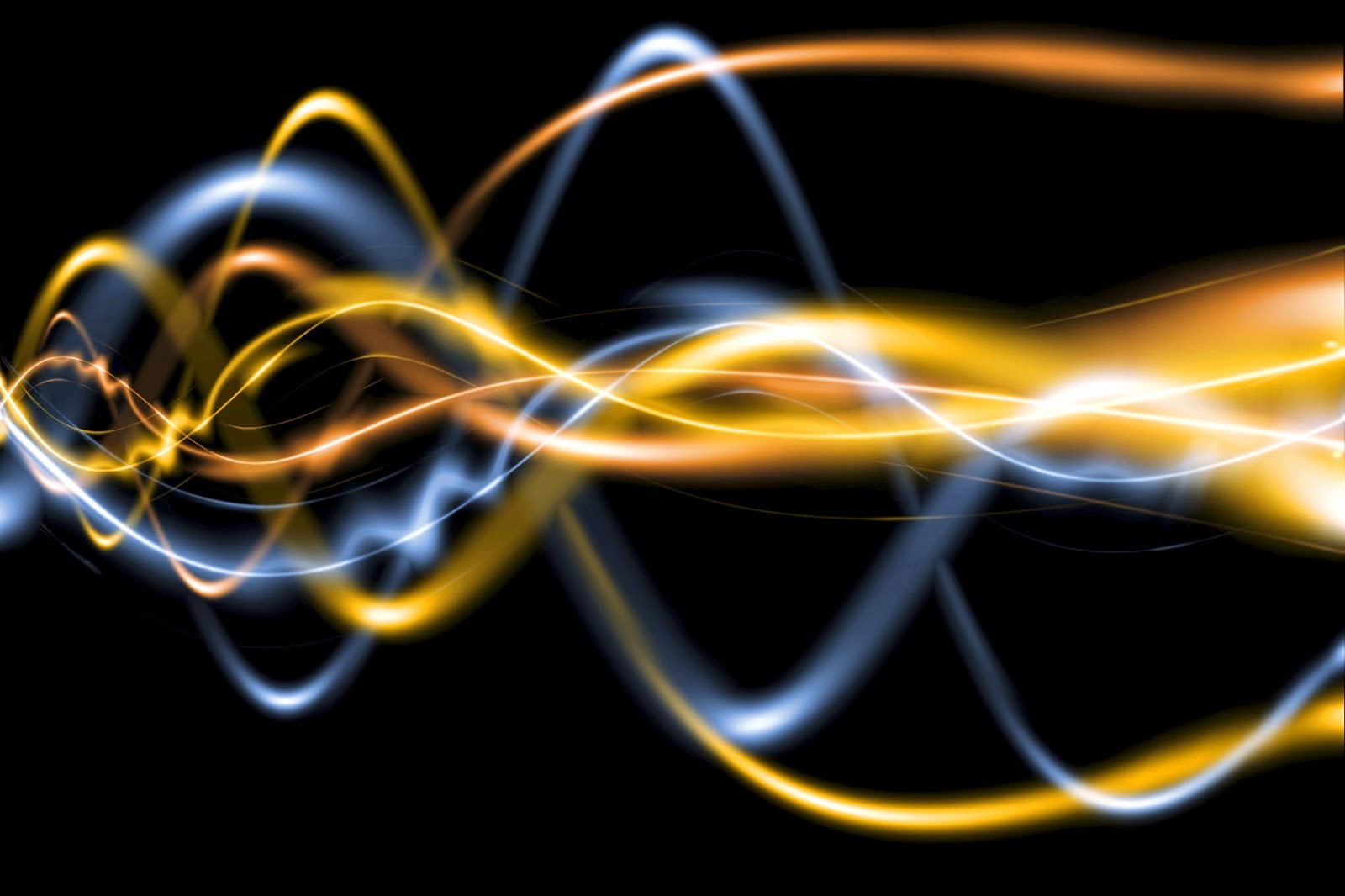 Anyone who travels within spiritual circles has probably heard about “vibrations.” The context is usually that someone with a higher vibration is somehow more spiritual or that the goal of the individual is to raise his or her vibration. But what does this really mean?

Is it all just spiritual mumbo jumbo or is there actually a science behind vibrations?  As you probably figured out from the title of this article, I believe that there is absolutely a science to this spiritual concept. And I believe I can prove it.

Let’s start with what we know. At the center of our solar system is our sun — a big ball of light. Around it, the planets orbit. The closer planets, such as Mercury and Venus, move more quickly around the sun because they have smaller orbits. In our universe, patterns are continually repeating. For example, the atoms that make up the matter of our world are designed just like mini-solar systems. At the center of every atom is a nucleus. Around it, orbits its electrons. The difference is that at this subatomic level, the electrons can leap from one orbit to the next, giving us the term “quantum leap.”

When an electron moves from one orbit to one that is closer to the nucleus, it gives off energy or light. This is pretty much physics 101. Just about any physicist knows about this and would agree that it’s a proven fact. Unfortunately however, most scientists do not think metaphorically. Symbolism and metaphor is the realm of the artist, writer, musician, or poet. In an ideal world, scientists and artists would work together to help solve the universe’s biggest mysteries. Since we’re not quite there yet, you have creative thinkers like me who hear about issues scientists are dealing with, see solutions they might not see, and feel compelled to share them with others.

However, since us creative types don’t have the right schooling or degrees, our ideas often aren’t taken seriously, especially by said scientists (those who don’t read articles like this I mean.) I’m hopeful that one day there will be official jobs for those who do what I do, but for now it’s up to you to decide whether any of this deserves any merit. It is man who decided that only those who’ve learned certain things about a topic have a right to expand the knowledge about that topic. But why should anyone get to decide the official sources for truth? As usual, I say if you read something that rings true for you, great. If not, let it go. So, most any physicist would agree that an electron gives off energy/light as it jumps to a closer orbit. And they’d also agree that we are made up of atoms. But here’s where I’m going to take a quantum leap. Since we are all made up of atoms, any principle that is true for them, should also be true for us.

Therefore, just as atoms give off light when they leap closer to their source, so do we. Atoms are energy and energy is what connects us all together. At the center of our spiritual universe is light and all of our souls revolve around it. Whenever we do something that is for our material self alone — either with certain foods, drink, sex, money, or actions that are only for our own selfish pleasures — our souls leap to an orbit that is further from the light. However, when we act in ways that go against our selfish, materialistic inclinations, and more in-line with the light, we leap to an orbit that is closer to it.

Once this happens, just as with electrons, we release a stream of energy/light. This light attracts and empowers others, changing the frequency of their own energy in such a way that enables them to get closer to the light themselves. Those whose souls have made this leap are now orbiting closer to the center of the light and therefore have a smaller orbit, which means they are moving faster. This faster orbit is what is known as a higher vibration. The closer we get to the light source, the more light we give off, and the quicker our energy vibrates. The quicker we vibrate, the less we are bound by the material rules of time and space.

Space-time is an illusion of the material world. As we all begin to move collectively (influenced by one another’s leaps) towards the light, time will seem to speed up as it heads towards one single moment since one moment is really all there is. Eventually, those with higher vibrations will be able to skip around time and space just like atoms do. And once we have a critical mass of people who can do this — enough energy to tip the scale in all one direction — our entire planet will increase it’s vibration.

At that point, just like an electron, the entire planet Earth will leap into an orbit that is closer to its nucleus, the sun, and give off light in the process. Will we all be fried by this? No, because most everyone will have increased their own vibrations, enabling them to leave their material selves behind, and a new society of light beings will exist on a glowing world at an orbit closer to our sun.

If any of this feels true to you, you may have a desire to have it fit in to the beliefs you already have. What I just illustrated is actually built into every religion, albeit metaphorically.
>>read more>>


Living in the heart & Ascension on Earth

Learning how to live from the heart may be one of the most important things we can do. We spend so much time navigating the world from our brains that we forget about the importance of compassion and gratitude.

Hira Hosen is a Buddhist Zen nun who helps people to activate & awaken their Heart & Merkaba while discovering the bliss and joy that are already available in their lives.

Hira is here to catalyze the great shift of global Ascension on Earth: