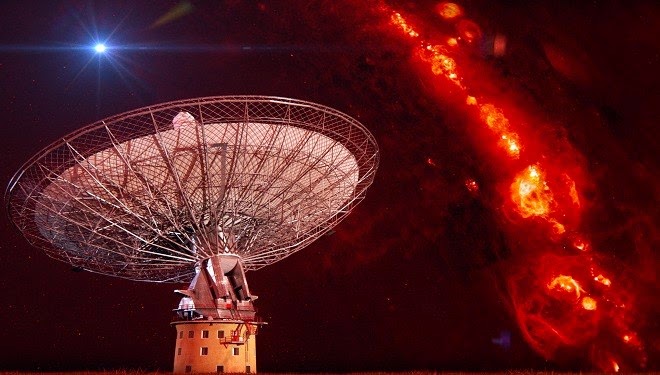 Could other planets support life? It's likely, and there may be more in our very own galaxy than previously thought. Astronomers have found that there are about 100 million other places in the Milky Way galaxy that could support complex life.

The researchers surveyed more than 1,000 planets and used a formula that considered planet density, temperature, substrate, chemistry, distance from its central star and age. This gave scientists a good sense of whether the planet could potentially support life; from this, the researchers created the Biological Complexity Index (BCI).

The BCI calculation revealed that about one to two percent of the planets showed a BCI rating higher than Europa, which is one of the Jupiter's moons that's thought to have a subsurface ocean that could harbor life. In the end, they found that there was about 100 million plausible planets. That said, these are just possibilities.

"This study does not indicate that complex life exists on that many planets," said the lead authors of the new paper in a news release. "We're saying that there are planetary conditions that could support it. Origin of life questions are not addressed-only the conditions to support life."

In addition, complex life doesn't mean intelligent life. Yet it does show that it's very likely that some form of life exists in our very own Milky Way. In fact, one of the closest and most promising extrasolar systems, Gliese 581, is a mere 20 light years away. This system has two planets with the possible capacity to host complex biospheres.

"It seems highly unlikely that we are alone," write the researchers in a news release. "We are likely so far away from life at our level of complexity that a meeting with such alien forms might be improbable for the foreseeable future."
The findings are published in the journal Challenges


Milky Way may be home to more than we know, given expansive extraterrestrial living conditions

Life can exist in what were previously thought to be impossible environmental conditions here on Earth, meaning life on other planets in our solar system and beyond could be more widespread than earlier believed, scientists say.

NASA scientist Christopher McKay has published a paper that includes an expanded checklist of possibilities that life could exist on distant planets or moons.

Studies on Earth have suggested not all forms of life require the conditions we most commonly experience around us, McKay says, and some are able to survive and even thrive while living in extreme conditions.

Since we have had to expand our consideration of the existence of such extreme life forms in extreme conditions on Earth, it is logical to do the same for other, more distant places as well, he says.

For example, he says, because some earthly micro-organisms survive in environments consistently above the boiling point or below freezing, the search for extraterrestrial life shouldn't rule out any planets simply because they're too hold or too cold.

Nor should we rule out a planet because it's too far from its star for light as an energy source to reach potential life, he says, since some creatures on Earth live so deep in the sea that sunlight never reaches them.

"Our understanding of life on exoplanets and exomoons must be based on what we know about life on Earth," McKay, who works at the space agency's Ames Research Center in California, writes in the Proceedings of the National Academy of Sciences.

Although scientists consider some minimum amount of liquid water is necessary for life to survive, McKay cites lichens and photosynthetic cyanobacteria that can survive in some of the driest conditions.

"You don't need a Pacific Ocean," he says. "A planet like the fictional world in "Dune" would be habitable, though you may not have sand worms."

And water may not be the only liquid that could support life, McKay notes, pointing to Saturn's moon Titan that has liquids on its surface -- but not water.

Titan's seas and ocean are ethane and methane, above which is an atmosphere of methane and nitrogen, yet even this extreme environment contains complex molecules, which could serve as the  building blocks of life.

"Titan is a little reminder that there are perhaps more things in heaven and Earth than we can imagine, as Hamlet said. It's a cautionary tale," McKay says. "If we discover something new, we will have to rewrite this chapter."
. 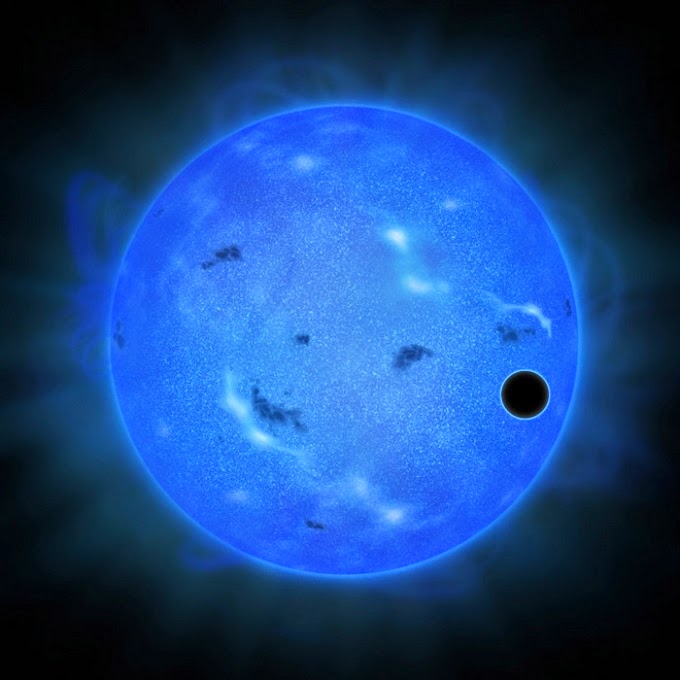 Baffled astronomers, surely not! A series of mysterious signals, known as Fast Radio Bursts (FRB), have left astronomers bemused as to what is causing the strange signals. So baffling is the occurrence that aliens have even been cited as possibly being responsible.
The light signals occur for several milliseconds and come out of nowhere. The occurrence was first detected in 2007, with only a handful of FRB incidents happening since.

In April this year, the latest rapid frequency bursts were sighted; their explanation still remains unknown. That has, however, not stopped people from speculating what the mysterious pulsing signals could be. Theories include the light being caused by colliding neutron stars and, predictably, that aliens are trying to make contact with us.

Due to the fact FRB’s occur sporadically and temporarily, these radio emissions are not only difficult to find but they are almost impossible to study.

It was in 2007 when the first FRB was picked up by radio telescopes. The temporary nature of the radio messages meant it took time for scientists to even agree that the signal wasn’t caused by a glitch in one of the telescope’s instruments. The signal lasted for just five milliseconds. It was named the Lorimer Burst after Duncan Lorimer, an astrophysicist at West Virginia University in Morgantown who made the discovery.

“This is something that’s completely unprecedented,” Lorimer noted at the time.


From billions of lightyears away?

Sharing his excitement about the five millisecond blip on the cosmic radar screen, Lorimer went on to tell Space.com that his team members were “confused and excited”. He said they believed the discovery could “open up a whole new research field”.

Despite scientists’ estimating that there should be around 10,000 FRBs occurring each day, it took until 2012 for another incident to be recorded. In 2012, another FRB was heard on the Parkes Radio Telescope in Australia.

As a report in the Daily Mail states, the recent radio signal was so dispersed that scientists believe it could have come from possibly billion of light years away. The 2014 FRB discovery was found using the huge radio dish situated in Puerto Rico.

The cosmic radio bursts picked up on the Puerto Rico satellite may have been confirmation that the signals are real and not merely a blip on the radar screen. However, astronomers are no closer to unraveling the mystery of what is the cause of FRBs.

A number of theories have surfaced about what is causing the milliseconds signal. One of the most popular, and perhaps most logical of the explanations, is that the radio frequency could have been caused by the collision of two neutron stars.

Another possible explanation is that the strange signals are caused by rapidly spinning stars occurring from outside the solar system. According to Solar System Quick, pulsar planets orbit around neutron stars. These highly dense and swiftly spinning stars are “the primary remains of a large star following a supernova explosion”.

The premise that FRBs are caused by such rapidly spinning stars holds some weight. The theory’s believability is due to the fact that, in 1967, British astronomer Jocelyn Bell Burnell was left dumbfounded when she detected pulsing signals occurring from outside the solar system. Bell Burnell clung onto the view the signals could have been caused by aliens. They were later proven to be pulsars.

Nigel Watson, author of the UFO Investigations Manual, is intent to revive the extraterrestrial intelligence theory as being the cause of the strange radio frequencies.

“This extraordinary finding either indicates an as yet unknown or unusual astronomical phenomenon, or it could indicate that this is a vast alien communication network, and the universe is teeming with intelligent life forms,” Watson told the Daily Mail.
As the British UFO expert admits, each time a mysterious signal occurs from outer space, it “encourages us to wonder if it is an alien civilization”.

From the suggestion that aliens built ancient Egyptian pyramid stones, to so-called NASA evidence that we are not alone in the universe, when it comes to stories of aliens and UFOs, we can’t seem to have too many.

Despite the endless theories, sightings, so-called discoveries and debate about extraterrestrial life, alien existence is no closer to being confirmed. It will take many more studies and observations to fully determine where the mysterious Fast Radio Bursts are really coming from.