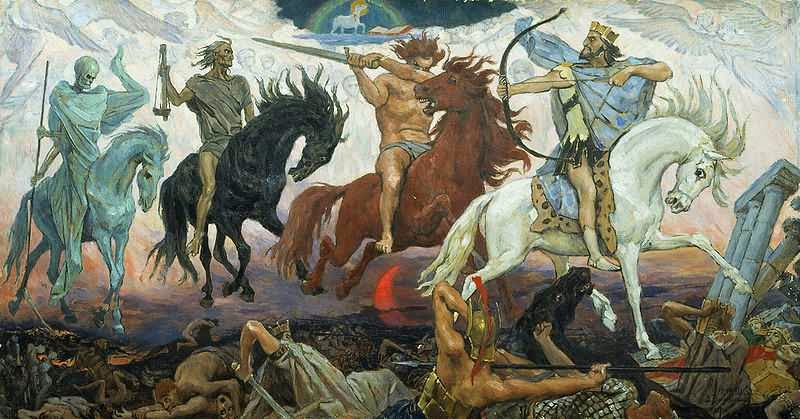 Surely the spate of earthquakes and volcanoes has reflected the renewed will of Mother Earth to start rocking’ and rollin’.  There has never been such a concentration of major earthquakes as we have already seen this year.  The Ring of Fire in particular has awakened from its slumber.  And there is every indication, according numerous volcanologists and seismologists around the world, that such seismic and volcanic activity will only intensify.

As the current Solar Maximum continues to unfold, such earth movements are all but guaranteed.  Unfortunately, few within the scientific establishment have acknowledged the true correlations between solar activity and cataclysmic earth movements.  Perhaps 2014 will remove all remaining doubt as the anticipated earth cataclysms begin in earnest.  Simply put, Mother Earth will be heard, and not just paid lip service as is so often done on the annual April 22nd EARTH DAY.

Regardless of what the immediate future holds in store for the world, April 2014 is set to release a variety of astrological triggers having far-reaching ramifications and great consequences. Even an armchair astrologer can plainly see the celestial setup which will generate corresponding events everywhere across the planet, not just throughout the entire Middle East, the Ukraine, Venezuela, Brazil, Argentina, Thailand, Myanmar, the Central African Republic, Sudan, Libya, Chad, etc., which we see on the evening news.

Of course, the Global Economic and Financial Control Matrix is especially vulnerable to the predicted calamities throughout that and other interconnected realms.  This is where the raw financial and economics physics graphically illustrate fast approaching breaking points.  The blatant suppression of the price of gold is a stark example of where the market controllers can no longer maintain the false illusion of order.  All the forces of the marketplace — both real and artificially fabricated — are now working at cross purposes with such intensity that “the man behind the curtain” will be exposed once and for all.

The Chinese Year of the Green Wood Horse began on January 31st of 2014. Imagine a wild horse blazing across the landscape with the wind at its back.  Now, picture the many “horses” that were let loose across the planet in 2013, as well as during the previous decade since 9/11.  Each hemisphere and region, every continent and nation throughout the world has experienced it’s own version of a buckin’ bronco on steroids — breaking out of the rodeo pit — since the Crash of ’08. Now we see just where this “Wood Horse” will run to in a year that guarantees the most profound and fundamental changes of the modern era.


The FOUR HORSEMEN Herald the Death Knell of Predatory Capitalism

It is now April and the most intense and consequential astrology of the year will occur during the second half of this month.  It is not just the various alignments, squares, eclipses, transits and retrogrades involving the most volatile planets and significant luminaries; it’s the overlapping of these celestial events within an extraordinarily tight time frame and at this critical junction point which truly matters.  It’s as though the Universe chose April month to show us that astrology REALLY works.  If you’ve balked at its awesome power of prediction, prognostication and prophecy in the past, you won’t anymore.

Here’s just a glimpse of what April has in store for every resident of Planet Earth.  Take a close look now, as you may not have the time to later while the “War of the Titans” starts to cranks up into a heavenly crescendo.  It’s already begun to break out into the open, but most are too preoccupied with life and distracted by the MSM to take notice of the expanding battleground all around them.  However, for the first time in the modern era there are a good number of earthly inhabitants who are aware of the true status of things. Each one of them is challenged to holding space and biding time for the rest of humanity, most of whom very much need this crucial support at this defining moment of human history.

“Under the sidereal zodiac, the sun currently transits Aries from 15 April to 15 May.
Under the tropical zodiac, the Sun transits this constellation between March 21 and April 20 each year.” (Source: Wikipedia – Aries astrology)

Exactly what alignments and transits occur during April?

Although the preceding list of major astrological events commences on April 15, some of their effects have already been felt quite intensely since December of 2013.  In fact an accurate understanding of these heavenly happenings clearly illustrates what many of us have been experiencing in our lives, especially the buildup of tension both within and without.  Who among us has not witnessed the extremely “interesting times” that have been manifesting across the planet 24/7?!

Notice how the four days of “Supreme Intensity” are bookended by a full lunar eclipse and annular solar eclipse.  There’s actually a lot of other things to notice, but the arcana of planetary astrology analysis is far beyond the scope of this essay.  However, even the uninitiated ought to be able to glean from all the “peaks”, “squares” and “opposes” that something quite serious is taking place in the skies above us.  And since we all know that “As in Heaven, so on Earth”, and “As above, so below”, there must be something really big that’s getting ready to pop on this little clod of rotating earth.
>>read more>>