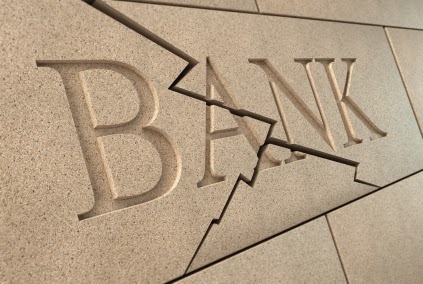 Top officials from JPMorgan Chase, Deutsche Bank, and the Federal Reserve have all turned up dead over the course of six days.


Each was ruled by coroners to have taken their own lives.
Former Federal Reserve economist Mike Dueker has made the fourth in a growing and bizarre list of dead international bankers. Dueker was just found dead at his home near Tacoma, Washington.

Dueker, 50, was a chief economist at Russell Investments. He had been missing since January 29th. Anonymous sources said that he had been having troubles at work, but no further details, nor sources were disclosed.

A week ago, on Sunday, William Broeksmit, 58, a former senior manager for Deutsche Bank, was found dead in his home as well. He was hanging from a rope, in what was ruled a suicide as well.

The very next day, on January 27th, Tata Motors managing director Karl Slym, 51, was also found dead on the fourth floor of the Shangri-La hotel in Bangkok, Thailand. Police there are ruling it a suicide, but have not explained why. Slym was staying on the 22nd floor with his wife, and had not shown any signs of being suicidal.

On Tuesday, Gabriel Magee, 39, the vice president at JPMorgan Chase & Co’s (JPM) London headquarters, was said to have killed himself as well, in the Canary Wharf area. He apparently jumped off a building, in what was also ruled a suicide.

The Stock Market In Japan Is Collapsing 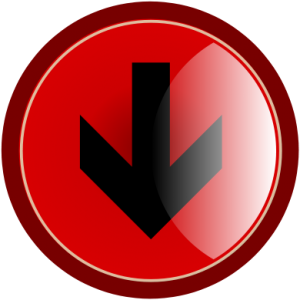 Did you see what just happened in Japan?  The stock market of the 3rd largest economy on the planet is imploding. On Tuesday, the Nikkei fell by more than 610 points. If that sounds like a lot, that is because it is. The largest one day stock market decline in U.S. history is only  777 points. So far, the Dow is only down about 1000 points during this "correction", but the Nikkei is down more than 2,300 points. The Nikkei has dropped more than 14 percent since the peak of the market, and many analysts believe that this is only just the beginning.

Those who have been waiting for a full-blown stock market collapse may be about to get their wish.  Japan is absolutely drowning in debt, their central bank is printing money like crazy and the Japanese population is aging rapidly. As far as economic fundamentals go, there is very little good news as far as Japan is concerned. So will an Asian financial collapse precede the next great financial crisis in the United States?  That is what some have been predicting, and it starting to look increasingly likely.

What happened to the Nikkei early on Tuesday was absolutely breathtaking.  The following is how Bloomberg described the carnage...
"At the end of January 2013, Japanese stocks trailed only Portugal for the biggest rally among developed markets. Now the Nikkei 225 Stock Average is leading declines, slumping 8.5 percent last month and today capping a 14 percent drop from its Dec. 30 peak.
Losses snowballed in Tokyo during a global retreat that has erased $2.9 trillion from equity values worldwide this year amid signs of slower growth in China and stimulus cuts by the U.S. Federal Reserve."

As Bloomberg noted, much of the blame for the financial problems that we are seeing all over the planet right now is being placed on the Federal Reserve.

The Fed created this bubble by pumping trillions of fresh dollars into the global financial system, and now they are bursting this bubble by starting to cut off the flow of easy money.


Related:
Euro Group Head: Looting of Bank Accounts a “Template For EU”
Everything is rigged: The Biggest price-fixing scandal ever
The Manipulation of the Gold, Silver and Currency Markets
What crisis? Billionaires’ fortunes double since 2009
How to Boycott Wall Street