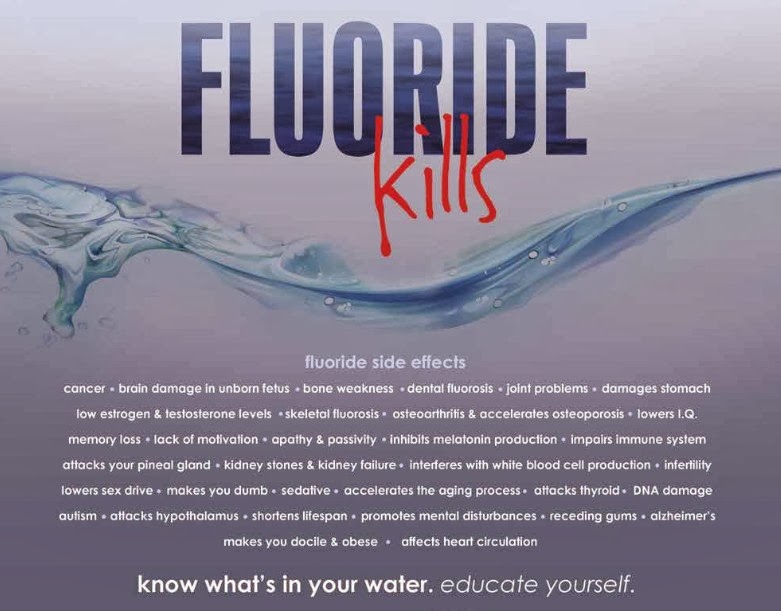 In a meta-analysis, researchers from Harvard School of Public Health (HSPH) and China Medical University in Shenyang for the first time combined 27 studies and found strong indications that fluoride may adversely affect cognitive development in children.

Based on the findings, the authors say that this risk should not be ignored, and that more research on fluoride’s impact on the developing brain is warranted.

The study [click for abstract] was published online in Environmental Health Perspectives on July 20, 2012.

The average loss in IQ was reported as a standardized weighted mean difference of 0.45, which would be approximately equivalent to seven IQ points for commonly used IQ scores with a standard deviation of 15.   Some studies suggested that even slightly increased fluoride exposure could be toxic to the brain. Thus, children in high-fluoride areas had significantly lower IQ scores than those who lived in low-fluoride areas. The children studied were up to 14 years of age, but the investigators speculate that any toxic effect on brain development may have happened earlier, and that the brain may not be fully capable of compensating for the toxicity.“Fluoride seems to fit in with lead, mercury, and other poisons that cause chemical brain drain,” Grandjean says. “The effect of each toxicant may seem small, but the combined damage on a population scale can be serious, especially because the brain power of the next generation is crucial to all of us.”

[A] 2006 National Academy of Science [report] reviews the scientific studies which have been performed on fluoride, and concludes:

It is apparent that fluorides have the ability to interfere with the functions of the brain and the body by direct and indirect means. (bottom of page 222).

The NAS report also notes that fluoride may actually impair intelligence, and that more testing should be done in this regard.

Indeed, studies from around the world continue to find that exposure to sodium fluoride – especially in the very young – lowers IQ.

Indeed, the following video interviewing National Research Council scientists, a Nobel laureate in medicine, a professor of dentistry and other professionals summarizes the evidence fairly succinctly … and makes the case that our understanding of the damage fluoride can cause to our brains is like our growing understanding in the 1970s of the dangers of lead:
>Continue reading>>

Email ThisBlogThis!Share to TwitterShare to FacebookShare to Pinterest
Labels: fluoride