Israel has full access to intelligence collected by US 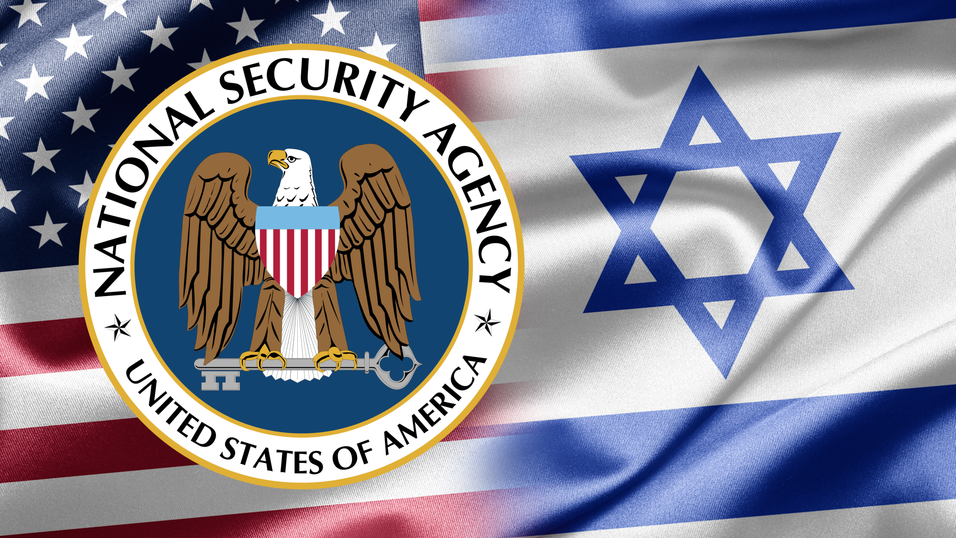 An American political analyst says Israel has full access to the intelligence collected through spying activities by the United States, Press TV reports.

In an interview [transcript here] with Press TV on Saturday, James Fetzer pointed to an article published by Seattle-based blogger Richard Silverstein, which asserts that there is a facility in al-Quds (Jerusalem) that monitors all US satellite intelligence.

He further noted that the revelation means that the Tel Aviv regime has access to all the intelligence gathered by the US.

“In my opinion, this arrangement apparently implemented by (former US President) George Herbert Walker Bush, is a massive act of treason and betrayal to the people of the United States,” Fetzer commented.

The analyst added that a petition drive by former US Congressman and presidential candidate Ron Paul to pressure the US President Barack Obama administration to grant clemency to American whistleblower Edward Snowden is getting very little coverage in the American media.

On February 13, Paul said on his website that he wants Snowden to return to the United States without facing prosecution before his amnesty in Russia expires at the end of July.

He argued that Snowden had done a service through his “courageous actions” and should not be prosecuted for revealing the secrets of widespread communications surveillance by the US National Security Agency (NSA).

The Obama administration and many members of Congress have called for Snowden’s prosecution. He has been living in Moscow under temporary asylum since releasing thousands of classified documents on NSA spying programs.

The NSA has faced severe criticism for violating privacy rights by monitoring the communications of Americans and foreigners through sweeping eavesdropping programs.