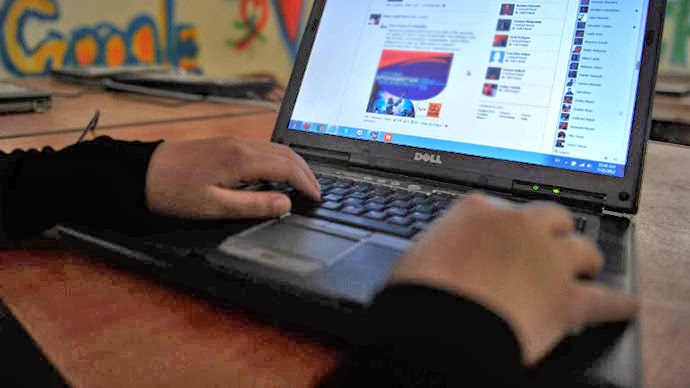 Over 2 million passwords for popular social networking sites such as Facebook and Twitter, as well as Google and Yahoo accounts have been stolen and posted online, with Russian social networks VKontakte and Odnoklassniki also featuring on the hitlist.


Hacked Server location: Netherlands.
Spider Labs said  97 percent of the total appeared to come from computers in the Netherlands.

Internet security firm Trustwave exposed the extensive data hoard, saying in its blog that the responsible botnet – dubbed Pony – had harvested information from thousands of vulnerable computers on a global scale. The information included login credentials, email addresses and passwords.

“Most of the compromised web log-ins belong to popular websites and services such as Facebook, Google, Yahoo, Twitter, LinkedIn, etc.,” stated the blogpost, adding that the presence of both vk.com and odnokklassniki.ru, “probably indicates that a decent portion of the victims comprised were Russian speakers.”

Facebook has stated that no security breach of their system had taken place, putting the blame on particular users who failed to ensure their own security. “It appears that people's computers may have been attacked by hackers using malware to scrape information directly from their web browsers,” a Facebook spokesperson told the BBC. They went on to highlight how to circumvent such incidents with Facebook, e.g. by activating Login approvals and notifications.

Twitter also responded to the news, telling HuffPo that they “immediately reset the passwords of the affected accounts.”

Analyzing the newly leaked accounts, the Trustwave team found that the top ten most commonly used passwords comprise 2.4 percent of the total count, exposing that people tend to choose ease of access over security for their accounts.

Security researcher, Graham Cluley, told the BBC that “30-40% of people use the same passwords on different websites… that's certainly something people shouldn't do.”