UFO Documentary: The Day Before Disclosure 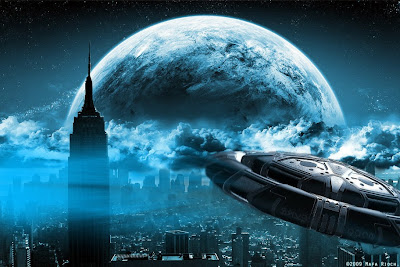 It’s 2013 and more people on the planet are starting to recognize that we are not alone in the universe.

It seems as if hundreds of millions, if not billions are asking more questions. Dozens of governments worldwide have admitted to having programs that study the phenomenon, and hundreds of credible witness testimony is now available in the public domain. Along with that, we have thousands of pages of UFO documentation that has been declassified via the Freedom of Information Act (FOIA),governments, three letter and military agencies.

They Day Before Disclosure is a film documenting the growing awareness of the UFO phenomenon. It was written and produced by award winning Norwegian film maker  Terje Toftenes. It includes military personell, abductee encounters as well as real, official documented footage of extraterrestrial spacecraft. There are a lot of UFO documentaries out there, this one is very interesting.  Enjoy!