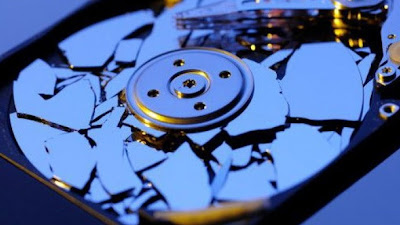 
Guardian editor Alan Rusbridger revealed in a Monday article posted on the British newspaper's website that intelligence officials from the Government Communications Headquarters (GCHQ) told him that he would either have to hand over all the classified documents or have the newspaper’s hard drives destroyed.

Rusbridger wrote that the government officials then watched as computers, which contained classified information passed on by Snowden, were physically destroyed in one of the newspaper building’s basements.

"We can call off the black helicopters," Rusbridger said one of the officials joked.

Another source familiar with the event confirmed to Reuters that Guardian employees destroyed the computers as UK officials observed.

During negotiations with the government, Rusbridger said that the newspaper could not fulfill its journalistic duty if it satisfied the authorities’ requests.

But GCHQ reportedly responded by telling the Guardian that it had already sparked the debate, which was enough. read more