Consciousness: What It Is And How It Can Be Manipulated 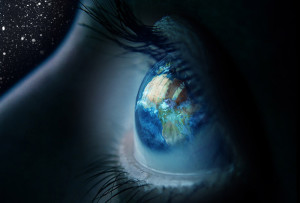 Arjun﻿
﻿
interesting:
How big is your world?
﻿We are not human beings having a spiritual experience, we are spiritual beings having a human experience
Is a new race of super Earthlings being born?
What a strange planet [email to my homeplanet]
﻿
Geplaatst door Boddhi op Saturday, January 26, 2013