We Shall Kill the Dollar 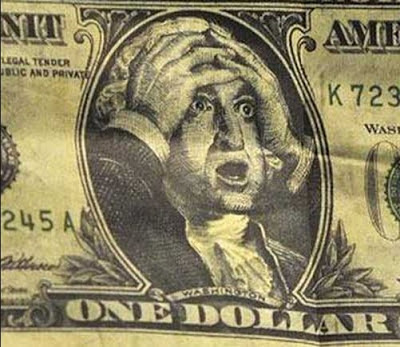 Some might be surprised to learn that the fate of America's economy has already been determined, verified and announced by the Obama White House. Yet, it has received scant attention from the corporate media. In 2011, economist Kyle Bass interviewed a senior member of the Obama administration about its planned solutions for fixing the US economy and trade deficit[ia]. Among the questions he asked was about U.S. exports and wages, but the question itself was not nearly as important as the response he received from this senior administration official. In fact, this single, seven word response clarifies everything, explains everything, and leaves little else to discuss: "We're just going to kill the dollar."