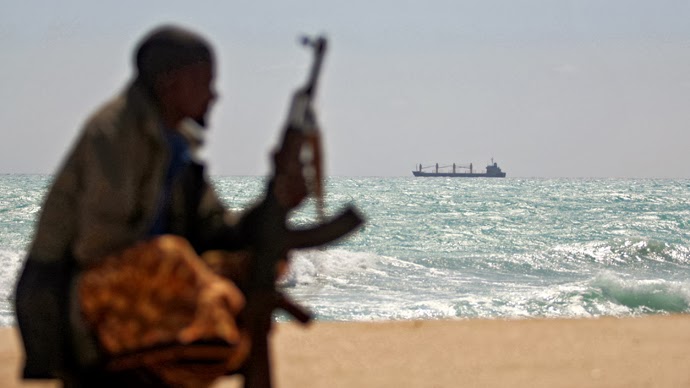 In the US, we’re used to seeing the alphabet soup agencies involved in trafficking arms, and as long as the government are doing it, no one in government seems to mind too much.


For Washington DC, state-sanctioned gun-running has developed into a nice, not-so-little cottage industry, with arms flooding into the hands of criminal drug cartels in Mexico being well-documented through Eric Holder’s ‘Fast and Furious’ scandal.

Add to this the recent CIA admission of overseas gun-running into the hands of quasi-terrorist outfits in Syria, and you can see how government-controlled gun-running operations are key to maintaining instability and a criminal climate in regions all around the world.

By contrast, in Britain, business enterprises international gun-running are mere whispers in the halls of Westminster, and remain well-hidden behind the walls of London’s infamous financial ‘Square Mile’. Based on a new report this week (see full article here), it seems the British Government have been caught in their own Fast and Furious episode – this time shipping some 44,000 guns to East Africa – in the last 15 months alone. That’s just the tip of the global iceberg.

In order for this river of arms to keep flowing, it’s important that a government maintain little or no oversight regarding state-sanctioned weapons trafficking. The UK’s House of Commons Arms Export Controls Committee has now admitted that the government’s Business Department, which ‘approves’ these massive weapons exports, “did not thoroughly assess where the weapons were going”. Dear, oh dear.

Is their any relationship between the British government, the destabilisation of East Africa and the City of London’s insurance and trading firms? The connections run deep indeed. 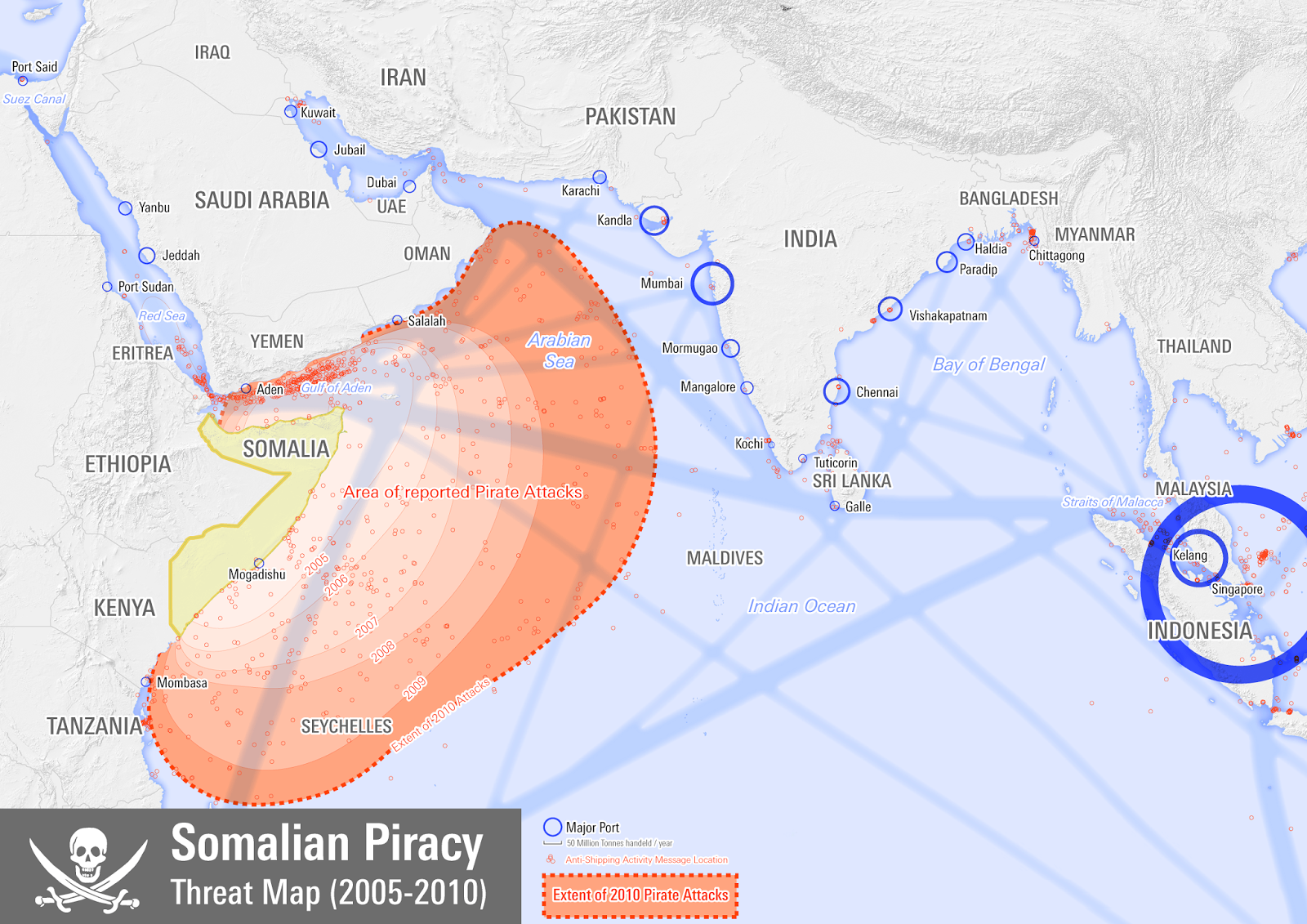 Who benefits from Somalian piracy in the Gulf of Aden? According to a study conducted by the German Institute for Economic Research (DIW), insurance companies have seen a windfall in profits from the Somali pirate attacks, with insurance premiums sharply increasing. The DIW white paper concluded that:

“Many of the relevant players (Somali pirates, local communities, nascent government in pirate regions, international navies, private security and the insurance industry) have no incentive to stop piracy. In fact, there is a relatively stable
relationship between these groups, many of whom share a clear business interest in maintaining piracy at its current level.”

Even though Somalian piracy only affects a small percentage of shipping through Somalia’s coastal waters and the Indian Ocean, thus far the overall winner of this regional “crisis” has to be the insurance syndicates providing coverage to the shipping industry. DIW confirmed that, “Of an estimated 30,000 ships transiting the Gulf of Aden in 2009, 116 were attacked, less than one in 250. Moreover, the 25 final ransoms are still only a small fraction of the overall value of the ship, crew and cargo”.

A clear nexus exists between the City’s business elite, the UK government and the World Bank. Keeping Somalia entrenched in a pit of debt and dependent of “aid” from multi-lateral institutions like the IMF and the World Bank helps fuel the cycle of poverty and lawlessness, which in turn, puts even more money into established City pockets in the form of insurance premiums. Add to this, NATO is overseeing the entire security operation in and around the Gulf of Aden from its new maritime headquarters – in North London. That’s right – nearly everything concerning Somalia and its ‘security crisis’… comes from, or passes through London.

So it’s no surprise then why the British government has bothered to funnel £2.2m into the UN’s Office on Drugs and Crime’s ”counter-piracy programme”, to run prisons in Puntland, Somalia and helps fund the reinforcement police and maritime forces which will defend British interests in the region.

It’s no secret that British mining and energy interests in East Africa – especially in Ethiopia and Somalia, are a top priority for neocolonial market makers, shakers and takers in the City of London. Ethipoian-based British proxy firm SouthWest Energy is one of the major players in the region. According to Hands of Somalia blog, SouthWest’s advisory board include Sir John Bond, chairman of Xstrata, Simon Murray, chairman of Glencore and Lord Malloch-Brown, who served for two years as UK minister of state in the Foreign and Commonwealth Office of Gordon Brown’s Labour government with responsibility for Africa, Asia and the UN.

Hands off Somalia notes here how insurance rackets and their beneficiaries (opportunists) have already carved up a their niche market:

“On 6 January (2013) the first private British navy for the last 200 years was set up off Somali waters by a group of businessmen to defend western private interests and rake in massive shipping insurance contracts with Lloyds of London.
Simon Murray backs the company behind the venture, Typhon. The firm is composed of ex-Royal Marines, Legionnaires, NATO commanders, and even a former chief of HSBC’s marine and insurance business. Typhon owner Anthony Sharp told the Telegraph “I had the idea for Typhon playing polo one afternoon, thinking about what my next business might be”.

City insurance stalwart Lloyds of London started in business doing marine insurance, underwriting centuries of British empire-building – and have been profiting out of the piracy game for centuries. Other piracy insurance giants based in the City of London. include Willis Group Holdings plc. According to a report by Forbes in 2010, buying the highest insurance package per voyage somehow, significantly lowers your risk of a piracy attack. If you were one of the hundreds of ships to buy Willis Group’s full ‘Vessel Shield’ package in 2010 (at $35K per voyage) then you somehow were not targeted by Somali pirates. Go figure.

It would be interesting to know if the same City of London insurance and financial firms involved the Gulf of Aden piracy market also have any business interest in arms shipments to East Africa, or the mining and oil businesses. If you dig deep enough, it’s likely that you will find a yes(s) somewhere in this criminal matrix.

With Somalia weak and unstable, British and other US and European firms only need wait until the moment is right to jump on Somalia’s natural resource assets. Until then, there’s plenty of money to spread around.