Massive Exoplanets May Have Earth-like Climate with Oceans and Continents 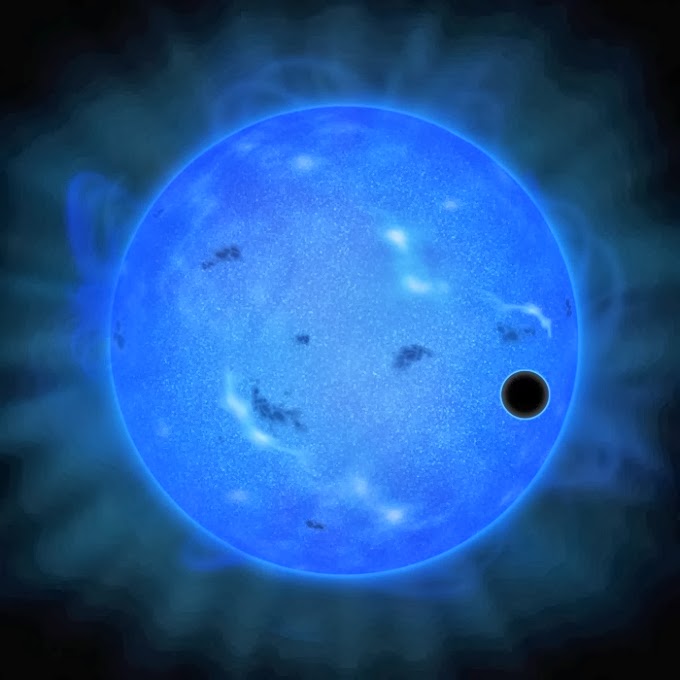 Massive planets called "super-Earths" are common in our galaxy, the Milky Way. Now, though, scientists have found that these planets are far more likely to have an Earth-like climate than previously thought. The findings could help researchers in their hunt for habitable planets.


In previous research, scientists thought that super-Earths would be very unlike Earth; each would be a waterworld with its surface completely covered in water. This new study, though, challenges these findings.

In order to learn a bit more about super-Earths, the researchers created a model that treated these exoplanets like Earth, which has quite a bit of water in its mantle. This rock contains tiny amounts of water, which quickly adds up because the mantle is so large.

In addition, a deep water cycle moves water between oceans and the mantle. This idea actually showed that if super-Earths stored most of their water in their mantles, then they would have oceans and exposed continents. This would enable a stable climate, like Earth's.

"Super-Earths are expected to have deep oceans that will overflow their basins and inundate the entire surface, but we show this logic to be flawed," said Nicolas Cowan, one of the researchers, in a news release. "Terrestrial planets have significant amounts of water in their interior. Super-Earths are likely to have shallow oceans to go along with their shallow ocean basins."

In fact, the new models show that water is constantly traded back and forth between the ocean and the rocky mantle because of plate tectonics. The division of water between ocean and mantle is controlled by seafloor pressure, which is proportional to gravity.

"We can put 80 times more water on a super-Earth and still have its surface look like Earth," said Cowan in a news release. "These massive planets have enormous seafloor pressure, and this force pushes water into a mantle."

That said, there are still two major uncertainties in the new model: super-Earths have plate tectonics and the amount of water Earth stores in its mantle. That said, the model does show that it's certainly possible for super-Earths to have an Earth-like climate. Yet further research is needed before scientists draw any firm conclusions.

The findings are published in The Astrophysical Journal
source