From Indigo to Crystaline 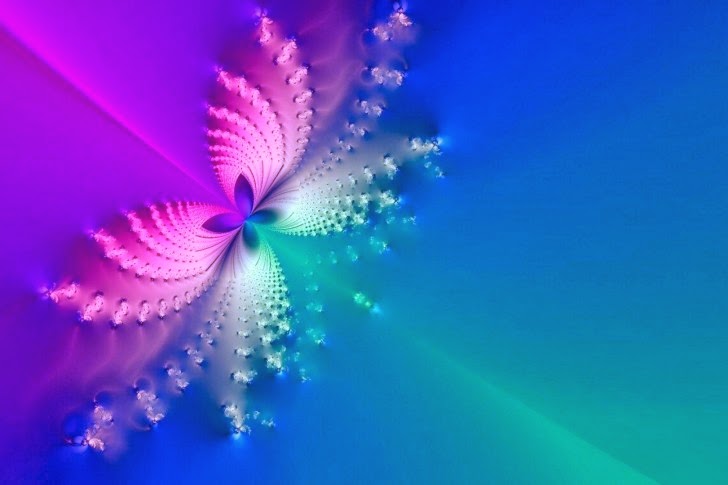 Indigo and Crystal children not only behave and think differently to their predecessors, they are spiritually different. Their subtle bodies are more developed, and they are "wired" differently.


Because they represent the next step in human evolution, they carry within their auras the seed of an important new energy that is birthing on our planet.

It is well known by science that every human has much brain and DNA capacity that is not used, or for which they can find no use. This "extra" DNA is even referred to as "junk" DNA. However, it is not "junk" or "spare" capacity, it is innate human potential waiting to be activated.


Every human on the planet has the innate capacity to awaken to their full potential. In metaphysics we describe this capacity as the Human Angel Template. Humans were originally designed to carry a full awareness of their divine essence and their angelic origins. However, as part of the exploration of 3D density, humans agreed to be "disconnected" from this higher consciousness for a while. This resulted in a part of the template being "switched off" to allow for this phase of evolution into density.


That's Why They Are Different

In the new template, the energy flows straight down the spine and then up and around, forming "wings" of energy, like an angel. This means that the new "human angel" is energetically self-sustaining, and carries energy at a higher vibration and velocity. Indigo and Crystal children therefore have more energy and seek to express it differently.
Indigo Children seek to live out their energy in movement and creativity, leading often to hyperactivity and ADD diagnoses. There is nothing wrong with these children, they are simply expressing the energy that flows through them at these rates.

Crystal Children, on the other hand, express the energy by slowing down the physical and concentrating on the spiritual and multi-dimensional aspects.

Indigo children are born with their 13 Chakra template activated. Their mission is to be systems busters, so their energy is focussed into the external world.
They use their intensified kundalini flow to experience the world and to shift crystallized and dense energies. These human angels need their hyper-energy to break down and shift the old patterns and densities of human 3D experience.

The typical Indigo "rage" is an expression of this energy being focussed to break down old systems and clear out old energies.

Indigo children need to be helped to understand and balance their energy flows, and not be drugged into "normality" with drugs such as Ritalin and Prozac. This kind of medication only "detaches" the Indigo from their "human angel" template and confines them to the old 3D experience.

Many Indigos are now shifting to the Crystal state, since the work of Indigos is largely complete. They are joining the new Crystal Children.
The Crystal "Human Angel" is here to bring the experience of love, peace and harmony to the planet, and so this being does not need the intense external focus of the Indigo. They now seek to balance the higher and lower energies of the template.

The slowness of development in many Crystal children is merely an expression of the need to focus their human angel kundalini between human 3 and 4D awareness, and the multi-dimensional angelic states of awareness.

The adults who are undergoing the activation and ascension programmes are also learning to work with a different kind of kundalini flow which is much more powerful and intense, and to balance their energies between the thirteen chakras.

All humans now have the choice of activating the thirteen chakra human angel template. This is the gift of the Indigo and Crystal Children to their elders.

There are people who make the transition in a relatively gentle way, but there are many who experience a crisis when this happens. These are usually the people who have chosen to open up to the higher dimensions. This choice is not made logically by the rational mind, but is rather a soul choice made in response to the available transitional energies of the Earth herself. So, sometimes a person is thrust into psychological, emotional and bodily changes for which they can find no logical explanation. This can cause a crisis. My experience has been that orthodox doctors and psychologists are of very little help as they have no idea of what the person is experiencing. When tests come back negative, the person is often considered to be hysterical or ungrounded or even schizophrenic.

This transition often happens to people who have been on spiritual paths and are better equipped to handle the shifts. But, my experience is also that Indigo Children, no matter what their state of spiritual awareness, are particularly vulnerable to the spontaneous experience of transiton or breakthough to the awareness of higher dimensions. I must also add that the use of any kinds of drugs, fairly common among Indigo adolescents, quite often precipitates this transitonal crisis before the person is really ready to deal with the effects.


List of the symptoms experienced in the process of crisis or breakthrough:

Coping Skills for the Transition

The best advice I can give is to be accepting of the process and do not resist. My own transition has been going on for nearly 18 months. I found that the key was acceptance. I kept hoping that I was going to wake up one day and feel "normal" again. It was only when I accepted that I would never again feel "normal" as I knew it, that I was better able to feel more comfortable in my new space and to cope better. Then you can begin to explore the adventure or the positive side of this new state.

Below are some tips for dealing with the transitional crisis: 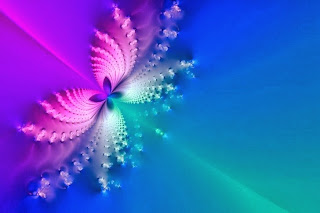 But as we do this, we often experience much sadness and loss as we let go of things which were central to our lives. And we experience symptoms of depression and anxiety.

Equally, the chaos all around us intensifies as people who are still unawakened become more and more confused and frightened. Some Crystal people are sensitive to this unresolved fear, and may "pick it up" and be affected by its intensity.

We are being trained by Spirit to exist or "be" in a new way.

It is a way of complete trust and reliance on the guidance of Spirit and the Angelic realm. And a way of releasing the need for ego to be in control.

We have to Let Go and Let God, as the saying goes.

As Crystal beings we need to practice habits of affirmative and conscious thinking.

This means living in an awakened and conscious way. Being conscious of what we are thinking, doing and saying at any given time. And how this affects both ourselves and those with whom we come into contact.

The challenge for Crystal people now is to live the truth of their Multi-Dimensional spirituality.
To be "light" in heart, mind and spirit.

In order to be "light" in the New Energy - you must have recognised and come to terms with both your own shadow energy and that of the human collective. And this recognition should be accompanied by a deep compassion and love.

And once you live beyond fear, you can live in the eternal present. And truly experience the power of the "Now" moment. You will flow and change with the greater flows. And the Crystal being is sensitive to the shifts in the energies, and trusts and allows and indeed facilitates the changes.

And, finally, the Crystal being knows that the whole purpose of our evolution is to explore who and what we are and can become. We are Light Becoming. And in order to fully experience that reality we need to become creative and playful in the way in which we live and think and are.

Exploring our creative potential will be the next big adventure in the development of the Crystal Consciousness!
Newly birthed Human Angels, spread your wings and allow yourselves to fly!


So, dear fellow travellers, as you battle with your symptoms of fatigue and dizziness and other things, know that you are adapting your body to become a magnificent multidimensional frequency player that can access and transmit the frequencies of the New Earth. And, as more and more of us reach the frequency of the New Earth, whether in our dreams our our "waking" state, we make it possible for that frequency to "come down" to Earth and anchor here.

Heaven, or the higher frequency, comes to Earth. This dance between future and present is all happening simultaneously in the place of "no time", the eternal present. And we, the Crystal Co-Creators or Human Angels, are learning to bend and manipulate time and space to achieve this new reality.


Most tekst written by Celia Fenn
Article composed by Boddhi.


Related:
Symptoms Of Spiritual Awakening
Life on Earth has changed, for the good
The journey begins
Heavenletter: Lights Are Going On All over the World
We are not human beings having a spiritual experience, we are spiritual beings having a human experience
Is a new race of super Earthlings being born?
What a strange planet
We are becoming transparent
The Spirit of Shamanism Brings Harmony and Magic into Everyday Life