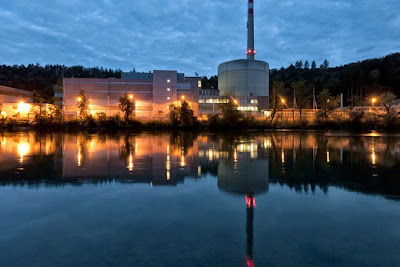 Scientists have discovered a radioactive substance in sediment under a Swiss lake used for drinking water and situated near a nuclear plant, the Le Matin Dimanche weekly reported Sunday 14th july 2013.


While scientists cited in the report stressed there was no danger to human health, the discovery raises concerns about safety practices and a lack of transparency at the Muehleberg nuclear plant in northwestern Switzerland. The plant is believed to have caused a spike in cesium 137 found in the sediment of Lake Biel and dating back to 2000 through the discharge of contaminated waste water into the Aar river that feeds into the lake, about 20 kilometres (12 miles) downstream, the weekly reported. 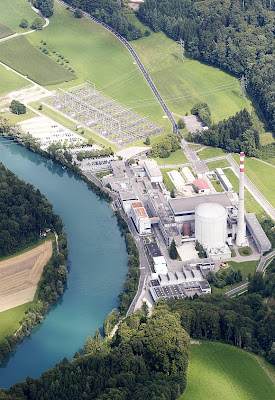 Geologists from Geneva University happened upon the spike while working on an unrelated research project in 2010, and chemists in the northern canton of Basel recently verified the findings, it said. The Muehleberg plant is permitted to discharge water with very low levels of radioactivity subject to strict controls several times a year, according to Le Matin Dimanche.


Politicians and environmentalists however expressed outrage Sunday that the plant and nuclear inspectors had provided no information about the higher levels of cesium 137 released more than a decade ago into a lake that provides 68 percent of the drinking water to the nearby town of Biel. "No one ever told me that there were abnormally high concentrations in the lake," Hans Stoekli, who served as Biel mayor from 1990 to 2010, told the paper, insisting that in light of the use of the lake for drinking water "the plant should have alerted us even in the case of minimal risk." 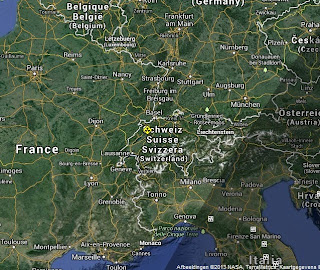 Environmental group Greenpeace voiced dismay at the news, urging the public prosecutor in the canton of Bern, where Biel and the Muehleberg plant are located, to investigate. The group, which has long called for the plant's closure, also questioned in a statement how the Swiss Federal Nuclear Safety Inspectorate could have either missed the higher radioactive levels or decided not to inform decision makers or the public about them. The Muehleberg plant, which came online in 1972, is 17 kilometres (11 miles) west of the Swiss capital Bern.