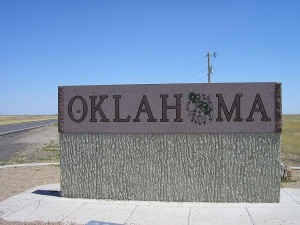 
For years Intellihub has covered countless stories of abuse and neglect at the hands of CPS and the entire so called “child protection” racket.  Just this week we re-posted “10 Shocking CPS Videos You Need To Watch” and reported on a toddler who was killed by her foster mom, after being taken from her peaceful birth parents because they used cannabis.

Now it has been reported that 78 children in the state of Oklahoma under government “protection” have gone missing in just the past few months, and are still gone.

Millie Carpenter, DHS’s (Oklahoma Department of Human Services) permanency and well-being program administrator, and Melissa Jones, a DHS program supervisor, insist there is accountability, but say preventing children from running away is not as easy as it might sound.  Carpenter said staff members believe all 78 children who are currently missing are runaways and not children who have been abducted.

There are more than 10,000 children in state custody. Most live in foster homes, while many others stay in shelters and group homes. Many of the children want more independence and some choose to run away, she said.

Some children run away to reunite with parents that state officials have deemed unsuitable, but “I’ve had just as many run just because they didn’t want to follow rules,” Jones said.
“For the most part, we don’t put children who are in DHS custody in a lock up facility,” Jones said. “They are in facilities where they can walk away.” read more