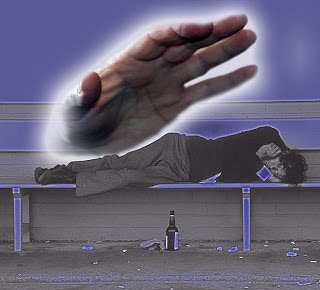 The FBI raid that rescued 105 sexually exploited children from a sex trafficking ring last weekend has highlighted the vulnerability of foster children.


Sixty percent of runaways who are victims of sex trafficking had been in the custody of child protective services.
Many times when children are rescued from sex traffickers they are put right back into the foster care system to repeat the same vicious cycle.

Victims may even recruit other children into the very abuse they had just left.
With the “child protectors” snatching even more children into the system to get more federal funding, there has become a serious shortage of good foster parents to handle the surplus of children, which means the bar has been set really low for people who can qualify to foster.

The report identified a number of factors endangering these children, including a failure to thoroughly and promptly investigate reports of neglect.
Those who are paid to protect children couldn’t care less about their safety so long as the feds come through with the big bucks.

Sex traffickers prey on helpless children who feel abandoned by their families and lost in a system of providers that don’t bother to follow up on reports of neglect.
These are the type of children that are easily groomed for child sex slavery and prostitution.
The demand for child sex trafficking is even greater now that sex-trafficking and pedophila have moved out of isolation and into a worldwide internet-based community of people who share images and techniques.

According to the International Center For Missing And Exploited Children (ICMEC), of the millions of pornographic images on the internet, 10% are of infants and toddlers, while 76% are of pre-pubescent children.

Let that sink in. read more