You Won’t BELIEVE What’s Going On with Government Spying 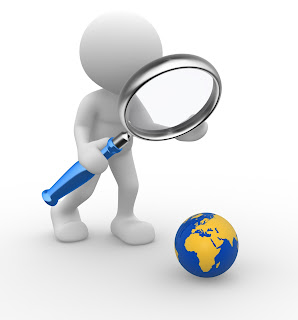 New Revelations Are Breaking Every Day


Revelations about the breathtaking scope of government spying are coming so fast that it’s time for an updated roundup: