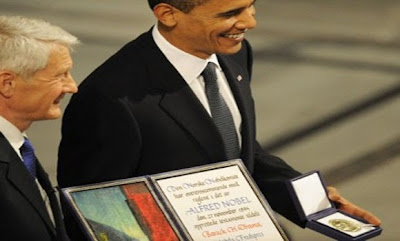 RT has hosted a panel of guests to discuss the possible scenarios that Syria is facing now that several Western countries are pushing for a military ‘response’, its effect on the region - and what Russia’s response to such an action might be.

There was a divergence of opinion among the panel’s guest about whether or not the US and its allies will attack.


Arguing that the UK Labour party is very much opposed to the idea of military intervention without hard proof of the use of chemical weapons by the Syrian government, Hundai told RT he does not think this will happen “because there is a lot of pressure on President Obama and certainly in the UK on the Prime Minister Cameron to show firm evidence before they take any action.”

Papadopoulos added that the US and the West have no right to intervene in the affairs of another foreign state.

“America and its allies are not the policemen of the world. America has no moral or legal right to attack an independent sovereign country,” the liberal conspiracy theorist argued, mentioning that US track record of invading other countries has been based on “lies.” 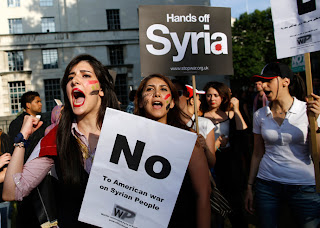 “I can hardly see any geostrategic aims,” argued Andreev, executive director of the Valdai Club Foundation. He thinks the military intervention in Syria might be reconsidered given different politicians at the helm in Washington, DC.

"The people that are there in Washington are different from people that were in 2003. Maybe these people have enough morality to seek the due diligence process.”  However Andreev said that if the US does indeed attack, Obama “should be stripped of his noble peace price, if he declares this war.”

In discussions about the destabilized situation on the ground in Syria, Hundai stated that “Syria is already a mess because Russia, Iran and Hezbollah are defending Assad and trying to keep him in place. Saudi Arabia, Qatar and Turkey have lined up against him and are funding the rebel army.” He has also pointed out that the United States and the UK will intervene at a specific point which is “about the usage of chemical weapons.”

Papadopoulos commented by saying that the “US and allies are acting against Iran and Russia.” Furthermore “the US stance on Syria is not guided by human rights, democracy and the rule of law.” He highlighted the double standard of America’s foreign policy in the region, wondering “why is there no flotilla on the coast of Saudi Arabia?” Which Papadopoulos called “the root of extremism and terrorism in the world.”

“It is preposterous nonsense to say that the West’s stance on Syria is guided by a notion of freedom or human rights- simply untenable,” he added.