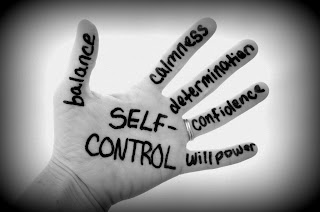 Do you believe in ghost ?

Whatever the answer is, Global security threat analyst Baron Baretzky says that governments and its bureaucracy’s are no longer in control of their environment.

He says that there are several factors at play for this and that there could be as much as three hierarchy’s in controlling governments and bureaucracy’s today.

Intelligence research indicates that orders from above might not be from what we perceive as the above to be. It seems that there are three types of orders prompting governments to act and react. The first is what he called mass consciousness, factors and decisions of government’s are often directed by the equation of mass influences.

This could range from the media influences boiling directly to the man on the street. This is what he called an exercise controlled measure that certainly enforces to ensure the outcome at any predicted point and time.  Egypt is a good example where such risks were at play and proven to be fact rather than fiction.

Baretzky said that the second factor is that of the perception of a governments being in control, whilst  security threatening decisions are driven by politicians and the industrial complex as clearly indicated in the present climate of a looming middle eastern war caught in the world of politics. The third  factor he said is the one we should be most concerned about.

He called this the threat of the “Third kind” from a higher order that seems to have excessive manipulative powers over governments and driving their Bloodthirst for bureaucracy on global scale. He said that its time for politicians and governments to take a good look at their values and ethics if there is any left. The “Third Kind” seems to be right from a fiction movie but, recently it became evident that this might be as real as you get. read more