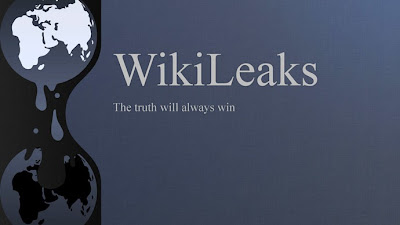 
The data can’t be read without an encryption key, but the movement’s supporters say that could be published later in case anything happens to leading WikiLeaks figures.

The whistleblowing organization published links for a massive 400 gigabytes worth of encrypted data it described as “insurance documents” on its Twitter and Facebook accounts. It is possible to download the files but advanced encoding prevents them from being opened.

The group described encryption as a necessary measure in light of previous attempts to block its leaking of classified information.

The practice of encoding data and then later releasing the key is not uncommon for WikiLeaks, but the sheer size of the files has attracted considerable attention. WikiLeaks followers on Facebook and Twitter speculated on what the documents might contain, and also that the key would be released if anything should happen to WikiLeaks founder Julian Assange or NSA whistleblower Edward Snowden. read more