Bayer and US Government Knowingly Gave HIV to Thousands of Children 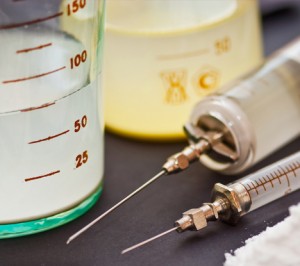 What if a company that you thought you could trust, knowingly sold you a medicine for your child that they knew had the potential to give your child HIV?


How would you react?

What if a government agency that claims the responsibility for protecting you from such treachery, not only looked the other way, but was complicit in this exchange?

Everyone has heard of Bayer aspirin, it is a household name. Bayer AG also manufactures numerous other products, from pesticides to medicine for hemophiliacs called Factor 8.
In 1984 Bayer became aware that several batches of this Factor 8 contained HIV.

They knew this because there was an outbreak of HIV among hemophiliac children, and this outbreak was traced back to Bayer.


Unable to sell their Factor 8 in the US, Bayer, with the FDA’s permission, (yes that’s right, the FDA allowed Bayer to potentially kill thousands) sold this HIV infected medicine to Argentina, Indonesia, Japan, Malaysia, and Singapore after February 1984, according to the documents obtained by the NY Times.
read more