Researchers identify disabling Protein that can stop the Ebola Virus 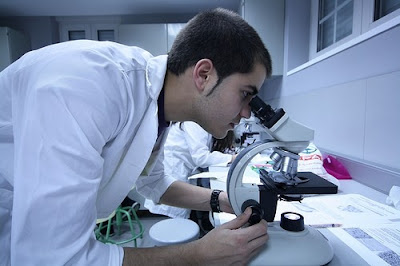 Researchers have just recently been able to identify some significant factors regarding the deadly Ebola virus. In fact, a new study shows that a disabling protein in Ebola can actually stop the virus from replicating and infecting the host.


The Ebola virus causes severe disease in humans as it deactivates the innate immune system. According to Christopher Basler, PhD, Associate Professor of Microbiology at Mount Sinai, he and his colleagues studied how Ebola evades the immune system and discovered that a viral protein known as VP35 is critical for deactivation of the immune system.

They also found that when VP35 interacts with an important cellular protein called PACT, it blocks PACT from activating the immune system which allows the virus to spread. 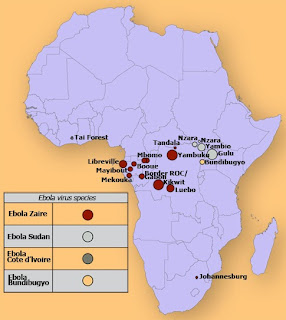 "Ebola viruses are extremely lethal, and are a great threat to human health as a bioweapon," said Dr. Basler, via a press release. "Currently, there is no approved vaccine or treatment. Our findings will hopefully pave the way for future antiviral treatments."

Researchers at the University of Texas provided access to special high containment facilities, according to Dr. Basler, that allowed his team to study infected healthy cells with the Ebola virus that had mutated versions of VP35. These mutations disabled VP35's ability to interact with PACT, and allowed the activation of the immune system to prevent the virus from replicating it.

Researchers also overexpressed PACT in healthy cells and infected them with the Ebola virus cells. They found that overexpression of PACT also inhibited viral replication.

More information regarding this study can be found in the journal Cell Host and Microbe.