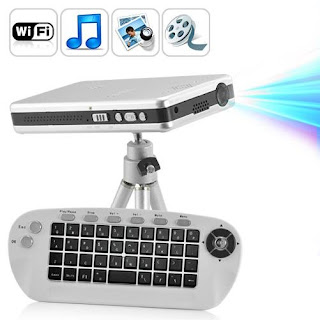 A High Court judge has blocked three security researchers from publishing details of how to crack a car immobilisation system.


German car maker Volkswagen and French defence group Thales obtained the interim ruling after arguing that the information could be used by criminals.

The technology is used by several car manufacturers.

The academics had planned to present the information at a conference in August.

The three researchers are Flavio Garcia, a computer science lecturer at the University of Birmingham, and Baris Ege and Roel Verdult, security researchers at Radboud University Nijmegen in the Netherlands.

"The University of Birmingham is disappointed with the judgement which did not uphold the defence of academic freedom and public interest, but respects the decision," said a spokeswoman.

"It has decided to defer publication of the academic paper in any form while additional technical and legal advice is obtained given the continuing litigation. The university is therefore unable to comment further at this stage."

"The publication in no way describes how to easily steal a car, as additional and different information is needed for this to be possible," said a spokeswoman.

"The researchers informed the chipmaker nine months before the intended publication - November 2012 - so that measures could be taken. The Dutch government considers six months to be a reasonable notification period for responsible disclosure. The researchers have insisted from the start that the chipmaker inform its own clients."

Neither VW nor Thales was able to provide comment.

The ruling was issued on 25 June, but the case only gained public attention following an article in the Guardian.
read more